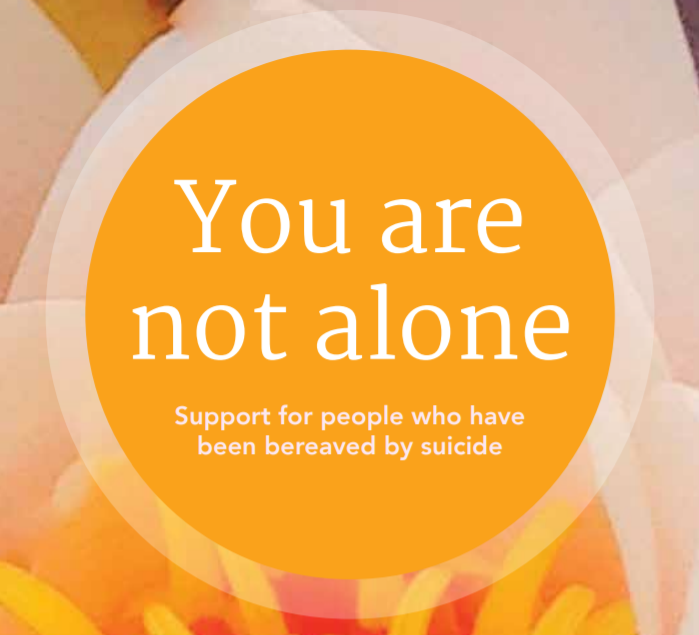 Developed by a working group consisting of individuals bereaved by suicide and HSE Resource Officers for Suicide Prevention, the guide will be the cornerstone of Level 1 bereavement support.

More on this story: HERE