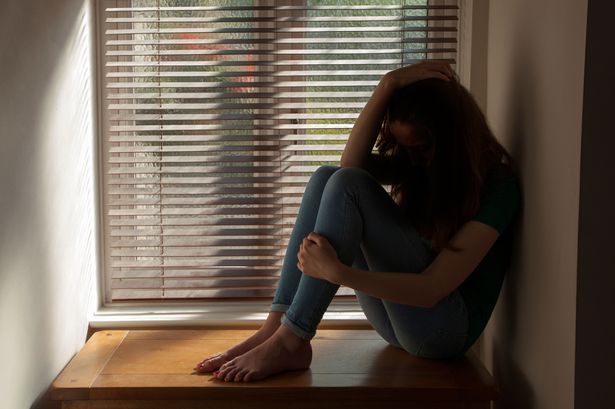 Girls actually attempt suicide about twice as often as boys, though generally the methods chosen are less lethal.

Ireland’s teenage suicide rate is the fourth-highest among high-income countries, according to an international report on child wellbeing.

One in five Irish children aged 11-15 years say they experience two or more psychological symptoms, such as feeling low, irritable or nervous, or having sleeping difficulties, more than once a week, according to the report from Unicef.

Across the board, boys are three times more likely to die by suicide than girls. Girls actually attempt suicide about twice as often as boys, though generally the methods chosen are less lethal. The lowest rates of teenage suicide are recorded in southern European countries.

The report assesses the status of children in 41 high-income countries in relation to the UN’s sustainable development goals identified as most important for child wellbeing.

Overall, Ireland ranks 22nd of the 41 countries on health and wellbeing. However, rates of child homicide and persistent bullying of young people in Ireland are far lower than international averages.

The report also says there has been a “dramatic” fall in adolescent drunkenness in Ireland, the UK and Spain. Just 4.8 per cent of Irish 11 to 15-year-olds reported having been drunk in the previous month – one of the lowest rates in the OECD – compared with more than 12 per cent in 2010.

“Despite economic recovery and the idea that the consequent rising tide will benefit everyone, it is clear children are experiencing real and substantial inequality and we risk leaving them behind. Services are inadequate in several areas and policy change is badly needed.”